Your vehicle’s electrical system is a complex network of electrical components. Essential components are the alternator, the car starter motor, and the battery.

The battery provides 12 volt power to the engine starter, the car accessories when the engine is turned off. Click here for more about the Interstate batteries that we stock.

An engine starter is an electric motor used to rotate (crank) an internal-combustion engine so as to initiate the engine’s operation under its own power.  It receives its power from the car’s 12 volt battery when the ignition key is turned on. When the engine won’t start the could be several reasons. Symptoms include all you hear is a clicking sound, or the engine is cranking but won’t catch into a running engine. Actually these symptoms could also be caused by a dead or weak battery, a bad solenoid, or a bad starter motor. We can inspect and replace a faulty starter motor.

Alternators are used in automobiles to charge the battery and to power the electrical system when its engine is running. When the engine is running, power is generated from the car’s electrical alternator. This provides power to the engine ignition system as well as charge the vehicle’s 12 volt battery.  A symptom of a bad battery or faulty charging system will show the voltage gauge discharging a negative electricity and not charging the battery. This could be caused by a broken belt, or a bad alternator. We can inspect and replace a faulty alternator. 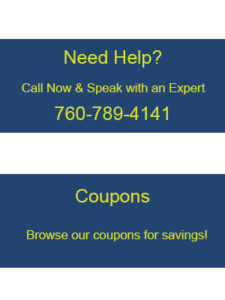